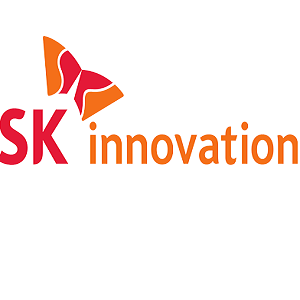 SK Innovation secured 430,000 m2 of site in Komárom for the factoryd on long-term contract with European carmakers and began the construction of SK Battery Hungary last month in the city of Komárom–Esztergom County at about 110 km northwest of Budapest, the capital of Hungary.

The batteries to be produced in SK Battery Hungary will be third-generation EV batteries, which give an EV 500km range with one charge. The company had announced in September, 2017 that it would start mass-producing of the world’s first medium-to-large NCM (nickel:cobalt:manganese) pouches at a ratio of 8:1:1.

SK Battery Hungary expects to start mass-producing and supplying the batteries from early 2020. Once all the production lines are installed, the factory’s production capacity will reach 7.5 GWh per year.

SK Innovation is currently producing pouch type-batteries for EV at its Seosan battery factory in Korea, which produces 3.9 GWh annually.