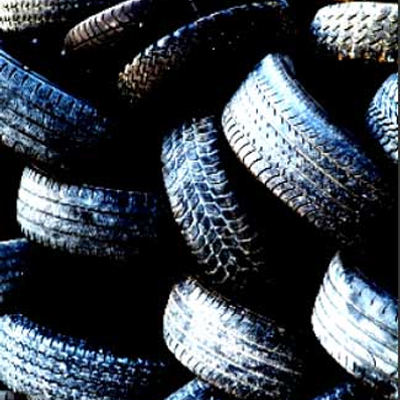 A recent coverage infers 'though exact statistical figure is not available, it is almost evident that major road accidents are accounted under poor tyre conditions of either of the accident casualties or both at times'. This is 'fact certain' and many might not accept this directly for the first time because the first cause according to many, must be driver and his driving sense at any cost. But tyre is also a culprit at times. Here we see how.

Tyre (made of rubber) was a 19th Century making, which from then was worked upon and on to develop to be a best companion and life time mate on road even to the World's most powerful engine. Tyre was an outcome of a comfort desire rather than a technological advancement, thanks to Dunlop, first to develop as well as use a rubber tyre but without tube. Technological advancements in tyre then came into action which brought out suitable rims, beaded tyres, corded type of tyres, balloon type tyres, air pressure containing mechanisms etc. With all these in place a basic tyre is built to a shape what we call it a plain bias tyre today. Comfort played its role to push people and eventually develop a basic tyre. Safety factor started its influence then. ‘One shoe doesn't fit all’, similarly a plain ‘bias tyre’ was/is not suitable for all road, riding, environmental and climatic conditions. Several phenomenons demand a re-think over olden day’s tyre making. One such phenomenon is Aquaplaning. Aquaplaning is most evidently observed by crew and riders in high speed racing events during wet weather conditions. When water sticks to tyre while in movement, it alters the friction co-efficient acting between the rubber and asphalt surfaces. This can lead to any disaster if out of control, especially at steep turnings. An effective 'water drainage ' was necessary on a tyre that rinses out water from the surface. Immediately, Tyre treading started to get into action from 1908 when Frank Seiberling introduced grooves to a tyre in order to improve vehicle's road traction. Further improvements came in the name of radial tyre technology where cord layer is arranged perpendicular to the rim of the wheel. This improves tyre strength as well as elastic properties. Use of various materials for cord lying inside the tyre material has been under constant improvement time to time.

Several incidents, not many are fatal, caused to improve tyre safety standards. Rainy season is a challenging climate for rider as well as the tyre which he rides on. A road incident in Sydney, Australia during 2006 reports of an unprecedented aquaplaning during a rainy day on a lonely highway; a woman used cruise control on a Toyota Camry while it was raining out on the road. The car literally floated over road due to using unprepared tyre type and auto speed control which does not manouver vehicle traction against speeds. Of course she could manage without injury when over speed was noticed, but the incident could have fatal. Rules were stringent from then. A Toyota Camry was uncontrollable without a proper tyre suitable for all weather conditions, then how could the World's fastest manage a safe drive?

All time fastest road runners, Koenigegg's CCX and Lamborghini Murcielago powered by 806hp, 8valve supercharged and 631hp, 12valve trendsetter respectively, need the best companion in name of a right tyre exclusively engineered for top most speeds on road. Wide radial tyres made the best company among many other earlier technologies. Companies took on work over wheel base rather than treading. Till date no complaints regarding tyre structuring! Only complaint is against the driver who pays less attention to maintain right inflation in his vehicle's tyre. Governments do not want to forgive this and are in process of implementing standard inflation systems as well as regularize markings on each tyre by its maker. Emirates Authority for Standard Metrology at Abu Dhabi recently released a statement saying, "A process to track product from its origin until destruction expected by September, aiming to achieve zero accidents due to faulty tyres, it will put in place a system to track all tyres being sold in the country." Good to hear. Tyre makers aim at preparing a best solution and systems regulate the way they have to be used. After all, Good tyre makes a Better journey. 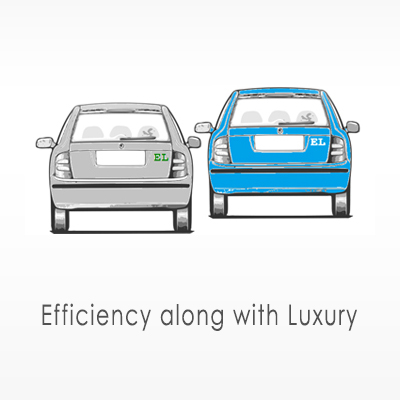 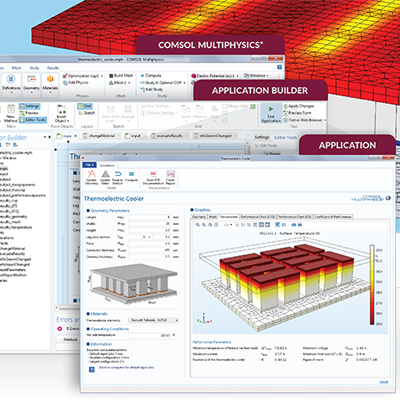 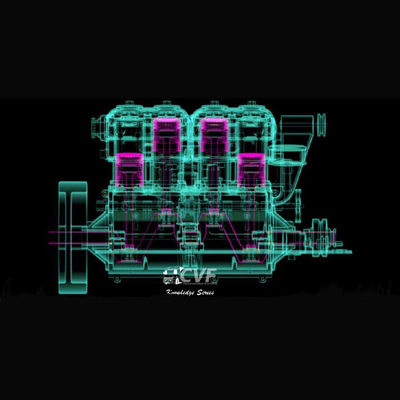 \"Engines\" heart and soul of machines, is BSIV expected to change the game play?