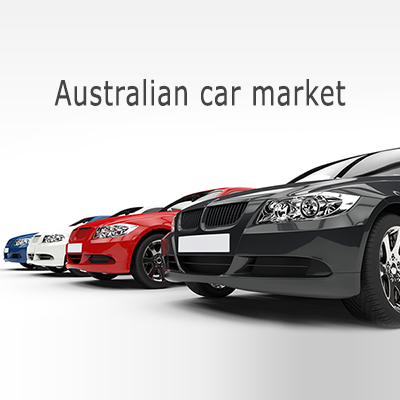 The world is in a pitiful state in the wrap of debts and deflationary forces.

It has been a crucial year for Australia’s once extremely booming car industry. A series of bad news for the Australian car market: last May Ford had announced its decision to shut down all manufacture in Australia, and next in line was General Motors in December to announce the same.

Toyota, will gradually shut down its assembly lines by 2017 emphasizing that the slow death of car manufactures in Australia could be a sign of warning for an impending recession. Toyota revealed that is was heartbroken to initiate a shutdown in the southern state of Victoria while condemning the Australian dollar for its rigidity.

Around 2,500 Toyota workers will lose their jobs. The economic impact however will be much far-fetched than can be imagined at the moment with a huge unemployment rate in the automotive supply sector and even farther than that. This can completely wipe off AU$21bn (US$19bn) from the national economy, leaving as many as 2000,000 jobs at risk: even sectors from transport, logistics and other business services.

"We are now really starting to experience some of the worst [economic] conditions that other nations such as Britain and parts of Europe have faced," says associate professor John Spoehr, executive director of the Australian Workplace, Innovation and Social Research Centre at the University of Adelaide.

According to him the states of Victoria and South Australia which are primarily into manufacturing, might be engulfed in recession soon enough.

"This is the death of the car making industry as we know it," he told the BBC, adding that the impact on the workforce would most definitely be "terribly dislocating as a greater number of people experience long-term unemployment from which they find it difficult to recover".

“We should have recognised some time ago that the future of assembly manufacture in car making was limited and we should have prepared for this day” - Prof Roy Green UTS Business School .

The Labor party is of the opinion that Australia could now witness the next Great Depression, post the 1930s.The government makes it clear, given the situations, that it is working out a plan to aid workers who might be affected by such recession.

Research studies, purely academic, suggest that one-third of the total unemployed by this turn of events in the car manufacturing sector, will never work again. However there could be some hope for several others, according to Professor Roy Green, the Dean of the Business School at the University of Technology, Sydney.

"We should have recognised some time ago that the future of assembly manufacture in car making was limited and we should have prepared for this day." "We didn't, but we still have time to organise a successful transition for the workers involved, for the industry and indeed for the future of Australian manufacturing," he says.

Many politicians, like Federal Labor MP Kelvin Thomson, feel that there needs to be restrictions on the surge of foreign workers and jobless locals should be given opportunities first.

"We already have 700,000 Australians out of work, we have rising unemployment, so it is absolutely crazy for us to continue to run migrant worker programmes at the record levels that we have been," he says.

However, many believe that Australia’s dynamic service sector will keep things rolling and sustain the economic prosperity. Some economic editors feel that one can’t be sentimental about passing of an industry whose products were not in much demand in the country.

As Australia nears its inevitable fate, we are left with lot of questions: is recession going to jeopardize the Australian economy as much projected? 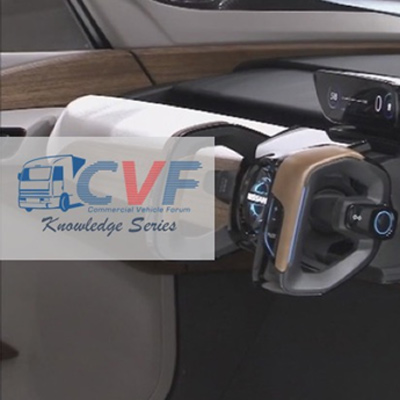 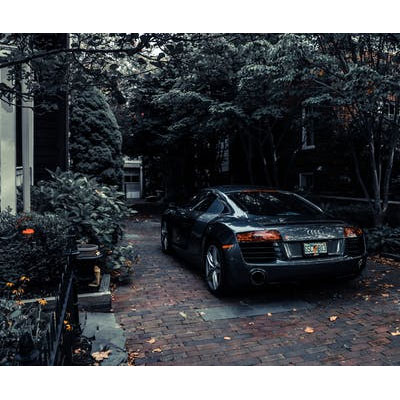 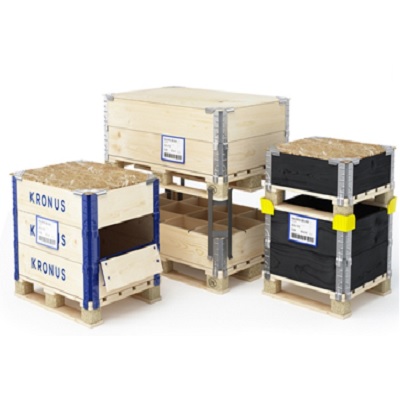